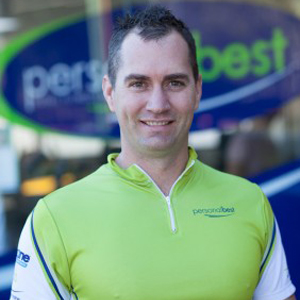 Achievements in Life:
Creation and expansion of Personal Best.

Graduating with Diploma in Fitness

Cycled periodically from Launceston to Hobart with our first Personal Best cycling trip in 2007.

Finding a woman that I wanted to marry and we did. Nerissa and I were married in May 2006. I celebrate our anniversary every month.

Buying our First Home in 2006 and have managed to keep our grass green and started a veggie patch.

Goals in Life:
To assist people to believe they are better than they think they are.

To pursue our fitness business endeavours, so when people think of Personal training they think and want to be trained by a Personal Best Trainer.

To be a loving, supporting and fun husband to my wife and family.

Interests:
It’s all about variety for me. I’m jack of all trades but master of none sort of guy. I enjoy every sport and or participating in everything in life. My Key interests are:

Surfing and the Beach

Family and friend get togethers

Personal Philosophy:
Believe in yourself and in your plan….say not-I cannot- but, I can….the prizes of life we fail to win because we doubt the power within. 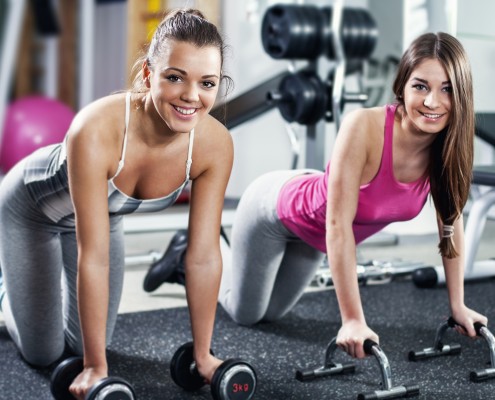 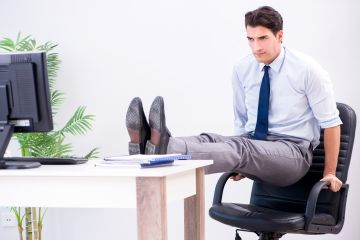 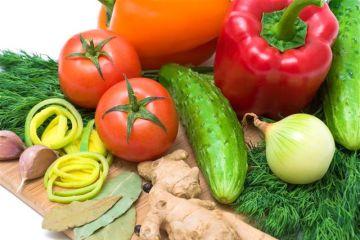 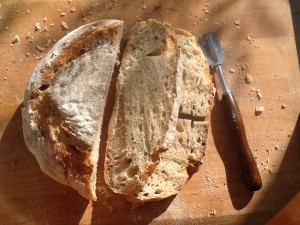 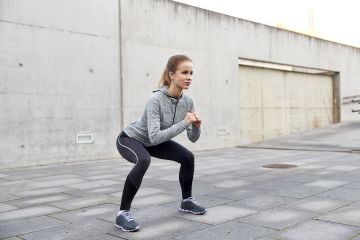